Since 1998, BARBRI Law Preview has been helping students find success in law schools across the country. Consistently, they attribute their law school success to Law Preview and the important difference it made for them during their first year and beyond. 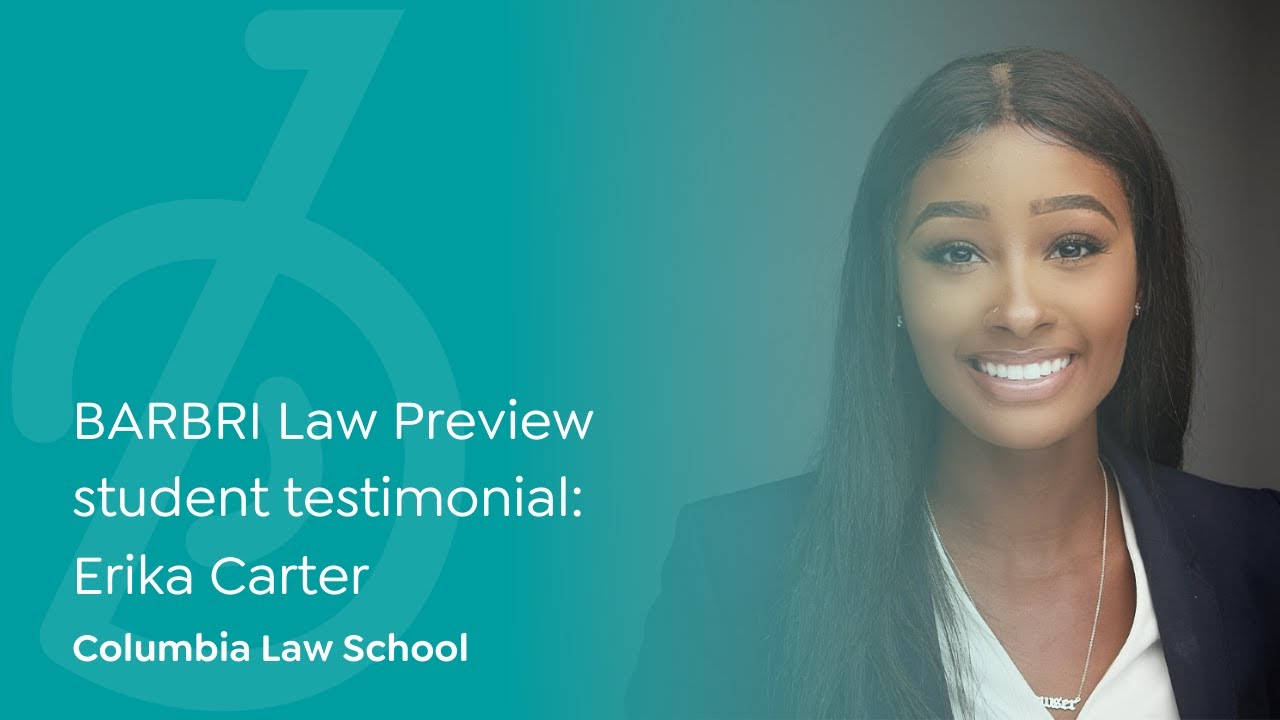 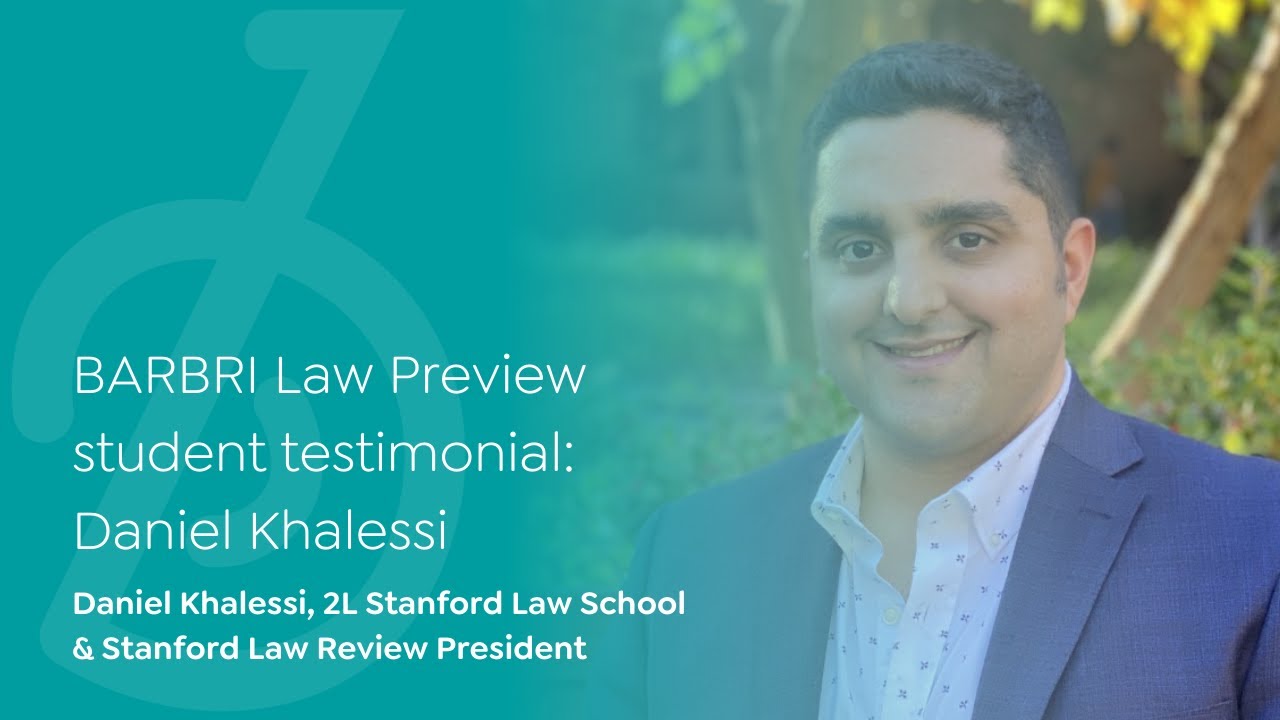 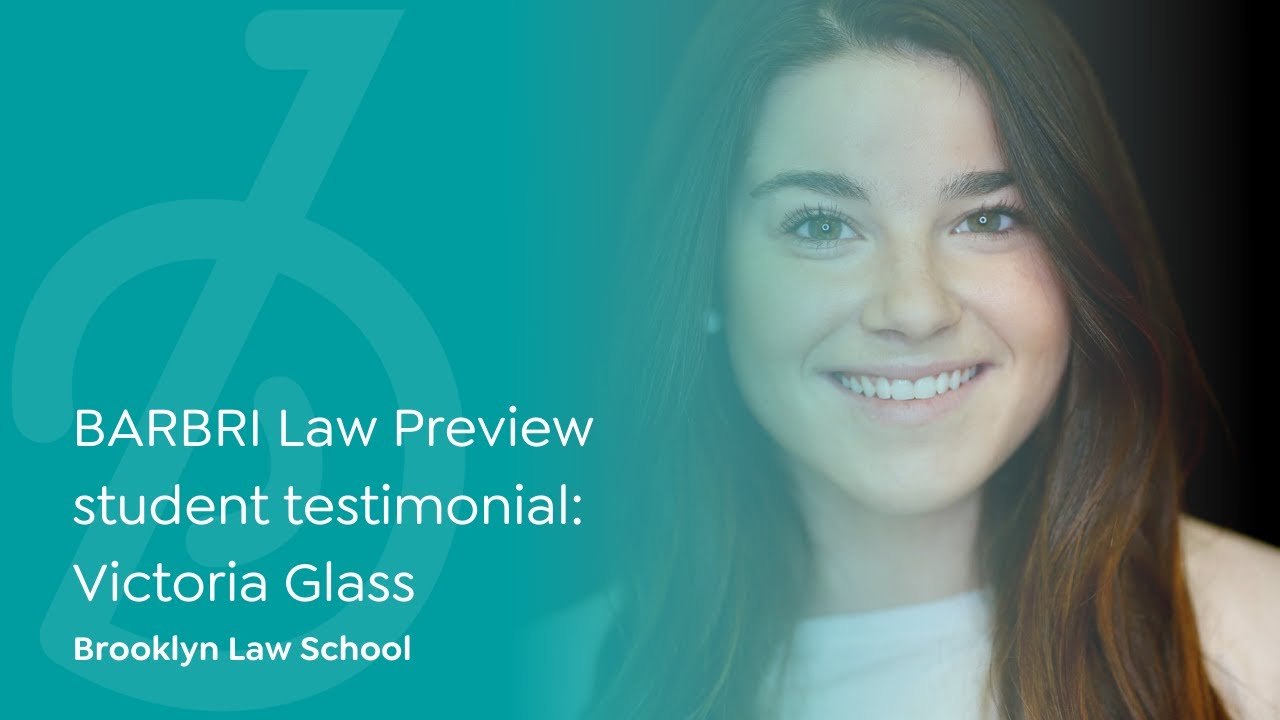 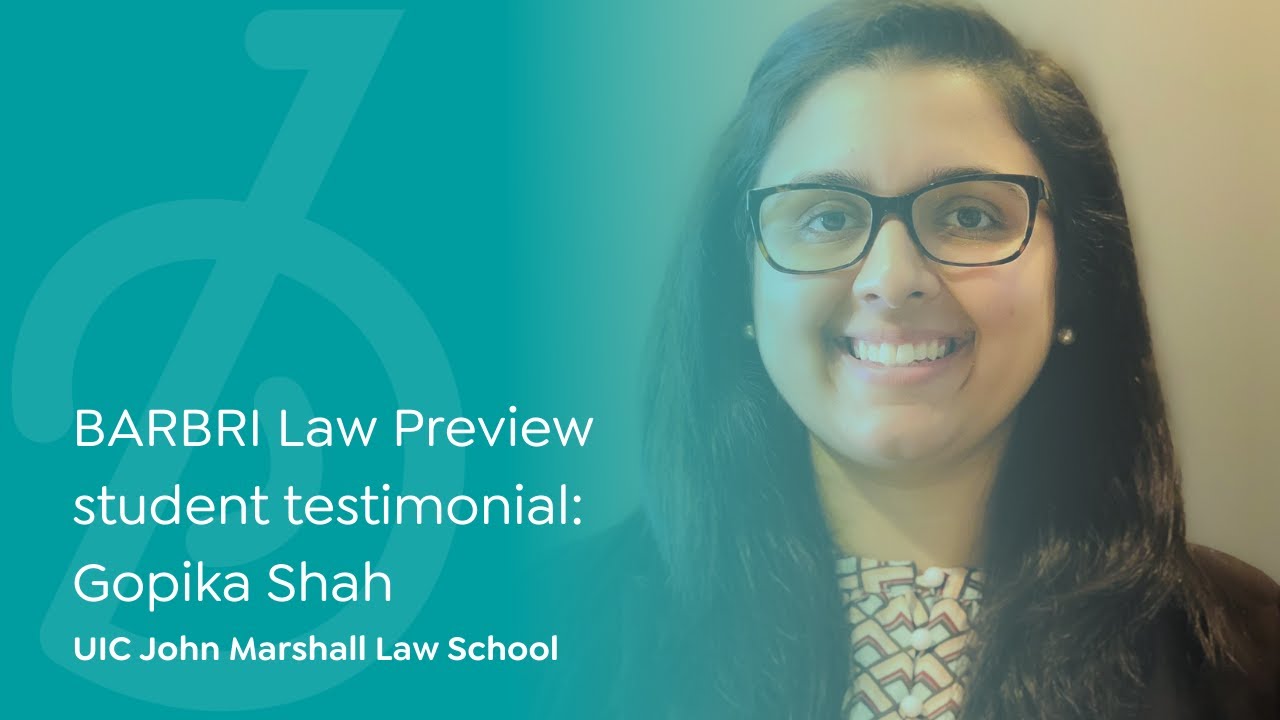 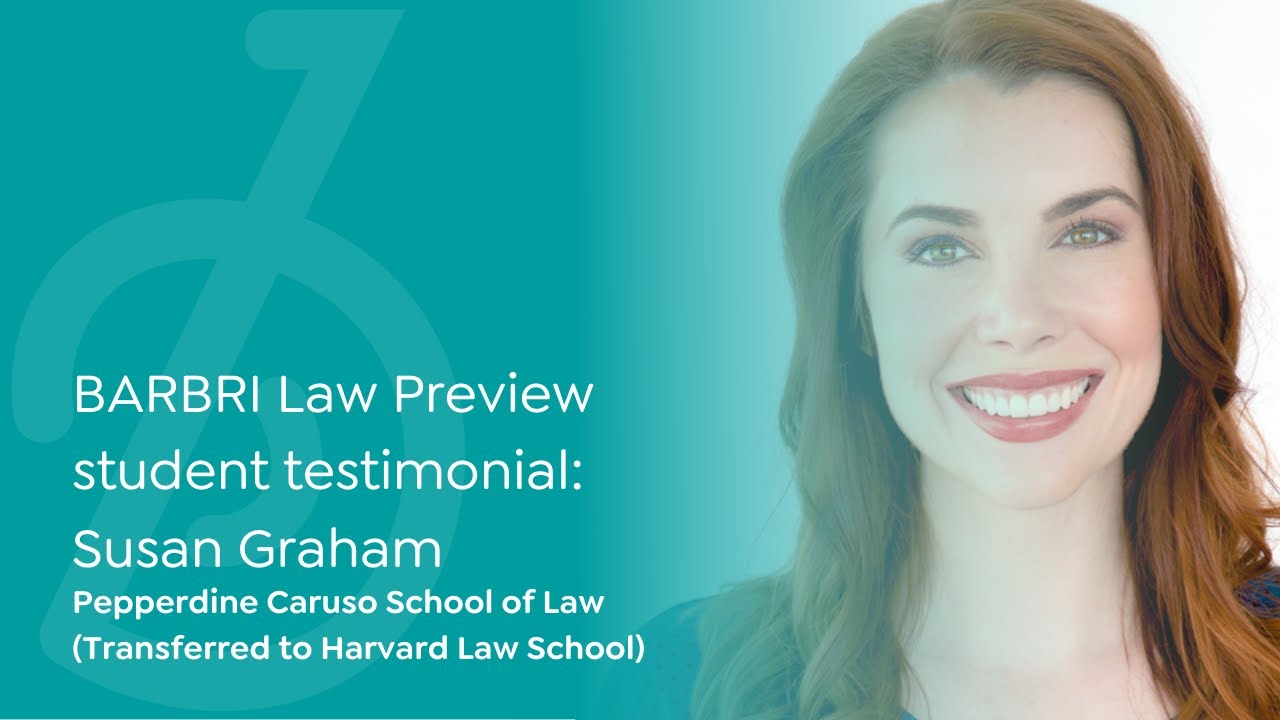 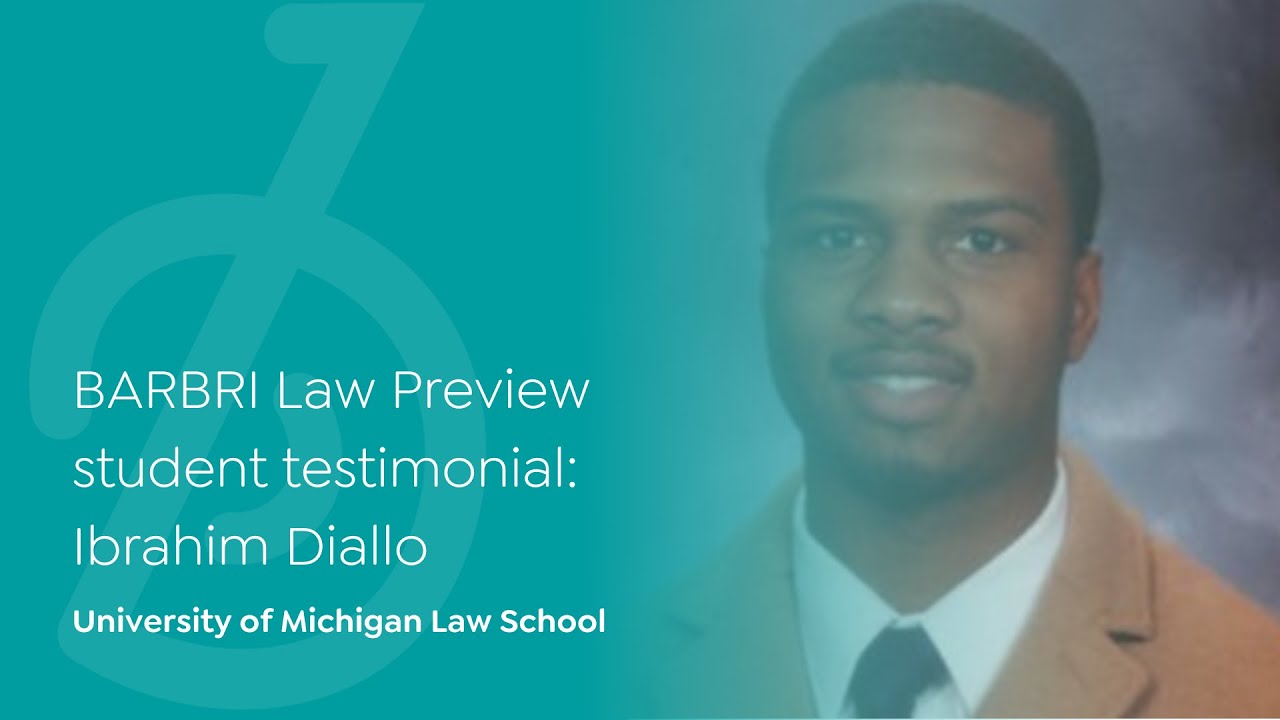 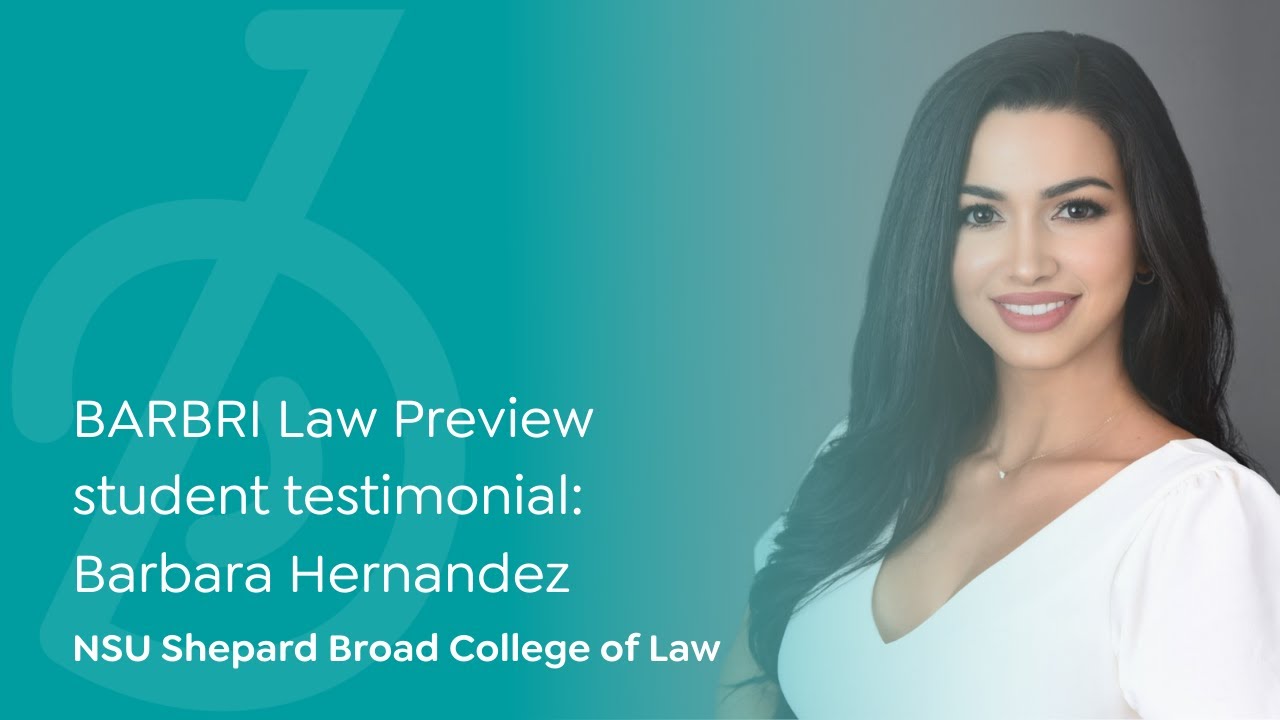 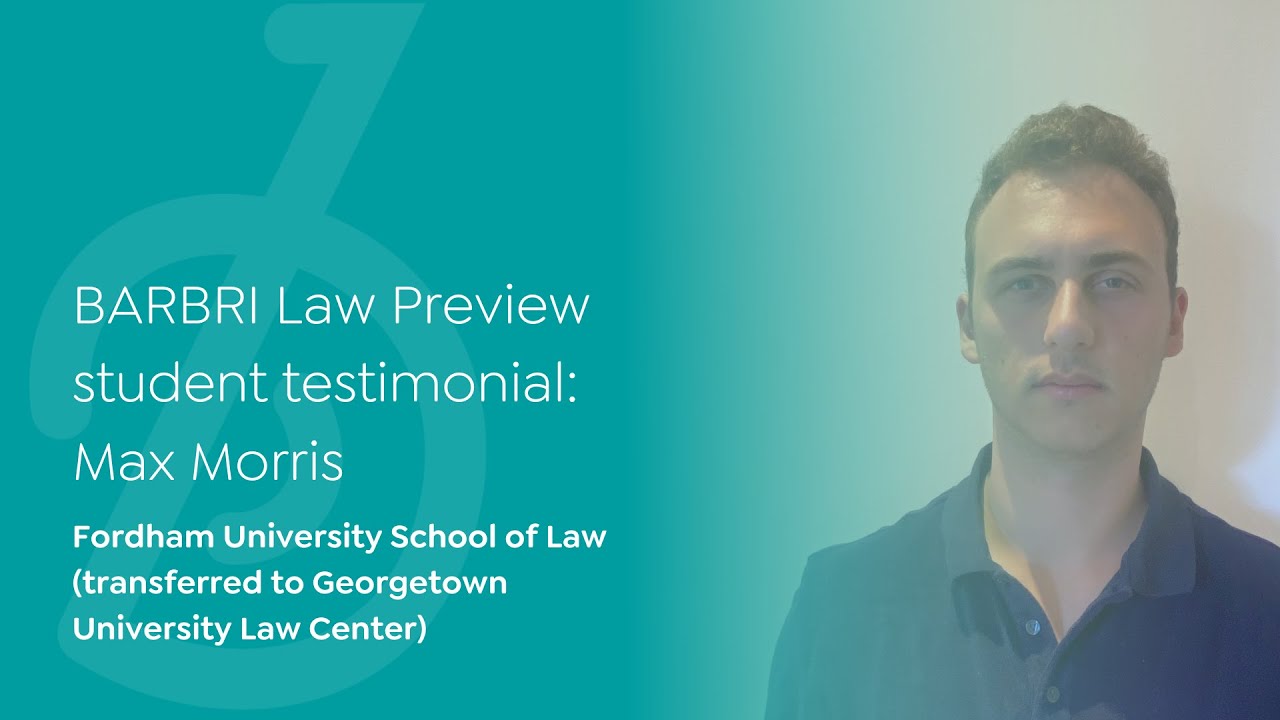 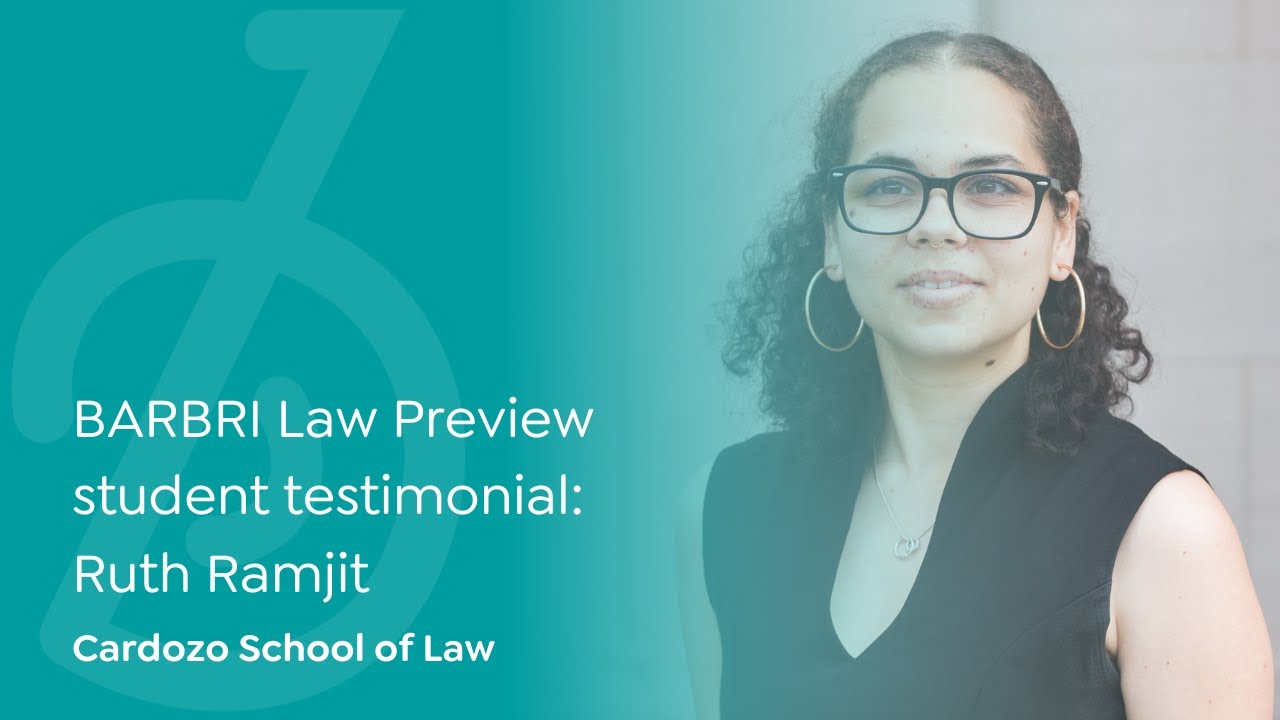 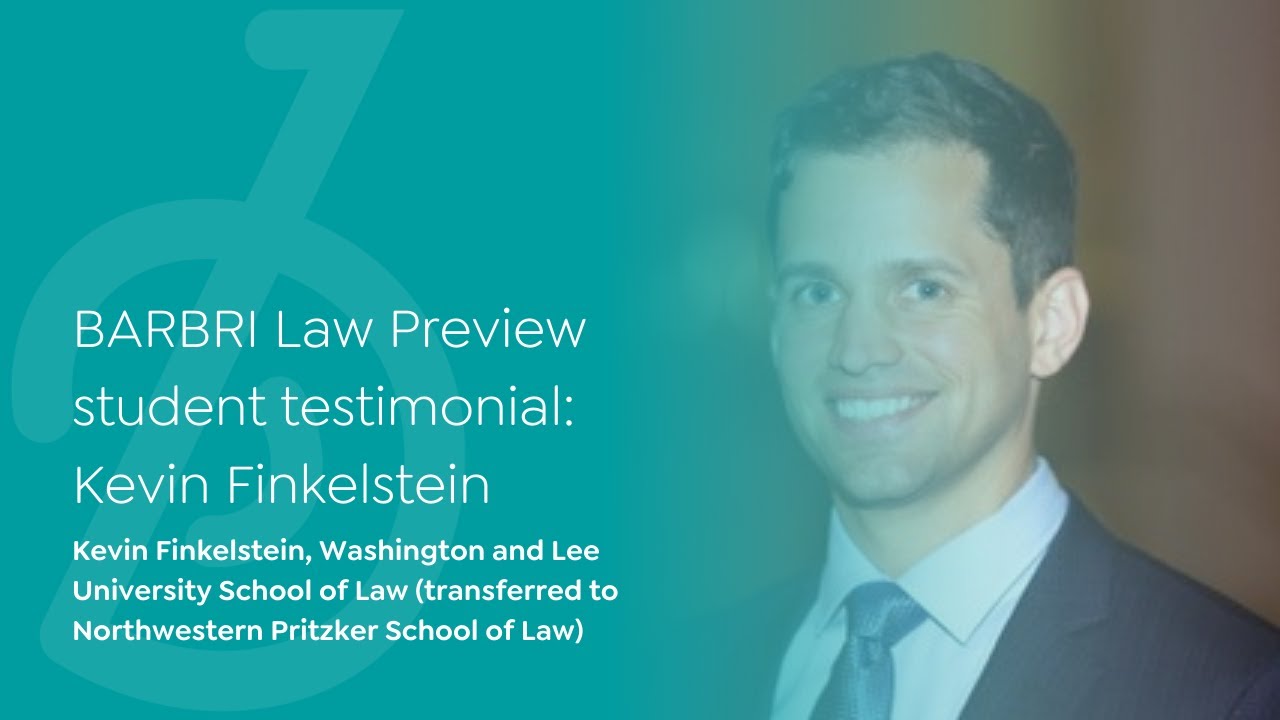 Hi there! If you have questions about the course content or how our courses are designed to help you conquer law school, schedule a quick session with me.
For administrative or logistical questions please review our FAQs or send us questions through our contact us form.