6 Women Who Smashed the Glass Ceiling in the Legal Profession

Kate Fox is a 1L at University of Pittsburgh School of Law and a social media intern for BARBRI Law Preview. She attended Indiana University of Pennsylvania, obtaining a degree in Marketing with a minor in Applied Statistics. As a first year, she has secured a summer legal internship with FedEx Ground in Pittsburgh… Read More

This list includes just a few prominent women in the legal profession who changed everything. By no way is this list exhaustive; every woman involved in this field continues to break through glass ceilings and defy gender stereotypes. Thanks to all our strong ladies out there making a difference in the world! Celebrate International Women’s Day and check out the list of #LegalLadies in alphabetical order below. Clinton graduated from Yale Law School and went on to become the First Lady of Arkansas, First Lady of the United States, a U.S. Senator and U.S. Secretary of State for President Obama. Not only did she thrive on making strides for social justice, Clinton also ran for the U.S. Presidency twice, and became the first female ever to be nominated by a major political party. O’Connor graduated from Stanford Law School in 1952 after serving on the Stanford Law Review. She was refused from 40 law firms solely based on being female. She took her first job for no pay and no office as a deputy county attorney in California. Among her many accomplishments, O’Connor served as Attorney General of Arizona, an Arizona State Senator, an Arizona Superior Court judge and finally as the first female Supreme Court Justice in 1981. 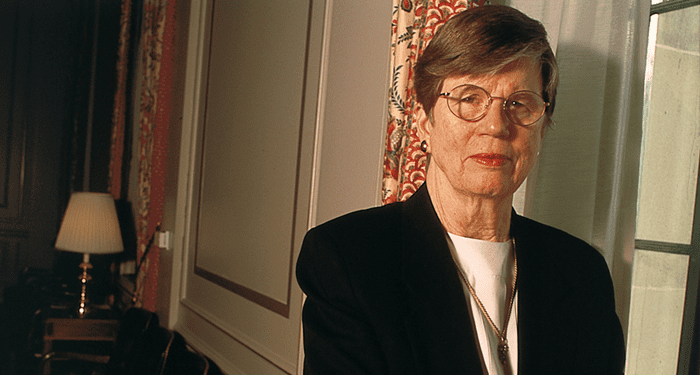 Reno graduated from Harvard Law School in 1963 and started her career at private law firms in Miami, Fla. She was appointed a state attorney of Miami-Dade County in 1978, which made her the first state attorney in Florida. Bill Clinton then appointed Reno as the first female Attorney General in history in 1993. Shelton attended law school at night at National University Law School (now George Washington University Law School) from 1917 to 1920. Upon earning her degree, Shelton faced hardship looking for work and joining Bar Associations. In response, she started the Women’s Bar Association of the District of Columbia and the National Association of Women Lawyers. After also founding her own practice, President Truman appointed her as the first female District Court judge in 1949. 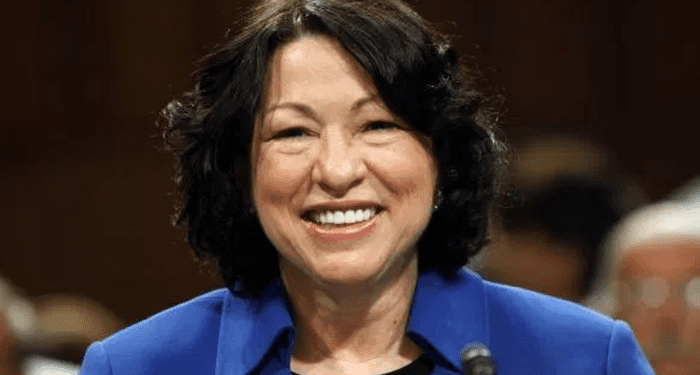 Sotomayor graduated from Yale Law School and was an activist for Latino faculty and students at both her undergraduate university (Princeton) and in law school. She later served on both the Federal District Court and Court of Appeals before being appointed to the U.S. Supreme Court by President Obama in 2009. She has the distinction of being the first female of Hispanic descent and the first Latina to sit on the Supreme Court.